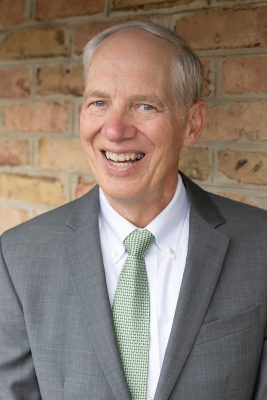 Dr. MacFeeters is also an active member of the Rotary Club of Pitman, where he is a past president and a Paul Harris Fellow. He lives in Haddonfield, New Jersey with his wife Lorri, and enjoys spending time with his adult children, John, Lyndsay and Robert.

Dr. Andrew Putter joined Dental Associates at Pitman in December of 1995. He came to Dental Associates at Pitman after practicing in New York for two years. Originally from New York, Dr. Putter double majored in Biology and History and Sociology of Science, Technology and Medicine, graduating from the University of Pennsylvania in 1989. He then earned his Doctorate of Medical Dentistry (DMD) in 1993, with clinical honors, from the University of Pennsylvania School of Dental Medicine in Philadelphia.

Dr. Putter has given lectures to the dental community on cosmetic procedures such as bleaching, veneers and bonding. He has been published in Dental Products Reports and Dentistry Today regarding a host of different cosmetic procedures.

He is a former clinical associate instructor at the University of Pennsylvania School of Dental Medicine. He also stays involved with the dental community, with memberships in the Southern Dental Society of New Jersey, New Jersey State Dental Society and the American Dental Association.

Dr. Putter is a two-time qualifier to the Boston Marathon and an avid triathlete. He married his wife in October 2004 and has three sons, Luke, Sam and Max, who all attend The Haverford School in Haverford, Pennsylvania. 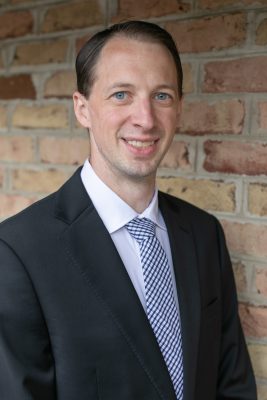 Dr. John MacFeeters joined Dental Associates at Pitman in March of 2016. Dr. MacFeeters graduated from Bucknell University in 2007 with a double major in Biology and Economics. After graduation, he earned a Master’s degree in Clinical Microbiology from Thomas Jefferson University. Dr. MacFeeters continued his education at the University of Pennsylvania School of Dental Medicine, graduating in 2015. He came to Dental Associates at Pitman after completing his General Practice Residency at Virtua Hospital.

Dr. John MacFeeters is an active member of the American Dental Association and Academy of General Dentistry. He currently lives in Cherry Hill with his wife, Becky, daughter Emily and son William. 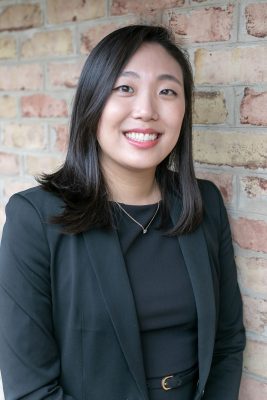 Dr. Julia Park joined Dental Associates at Pitman in August of 2021. She completed her Bachelor’s and Master’s degrees in Biomedical Engineering at the University of Iowa from which she graduated with highest honors in 2015. Dr. Park continued her education at the University of Pennsylvania School of Dental Medicine, where she earned her Doctorate of Dental Medicine and graduated with honors in Community Oral Health and Care for the Medically Complex.

Dr. Park pursued further education in dentistry by completing General Practice Residency at the Corporal Michael J. Crescenz VA Medical Center in Philadelphia. She joined the practice upon completion of her residency.

She is a member of Essel Dental Service Team at Yonsei University in Seoul, South Korea. The group provides dental care to underserved populations in developing countries.

Dr. Park is an active member of the Academy of General Dentistry. She and her husband, Graham, met in the School of Engineering at the University of Iowa. They enjoy spending time traveling, hiking, cooking, and camping.